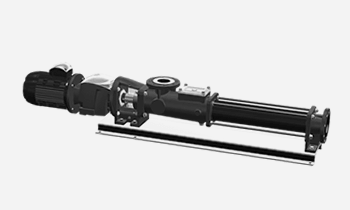 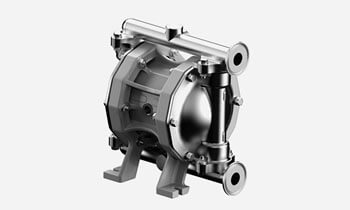 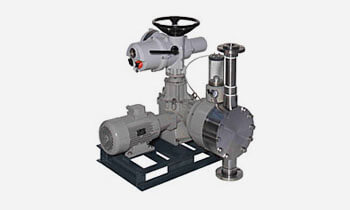 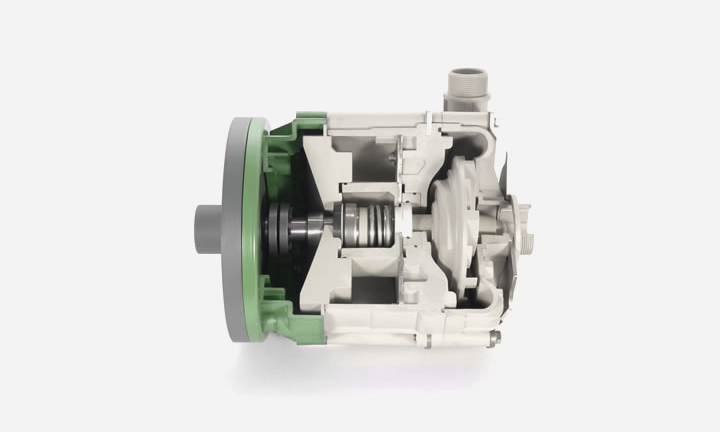 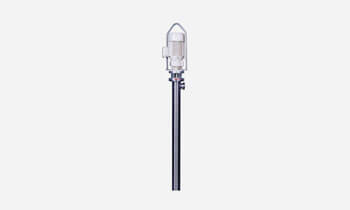 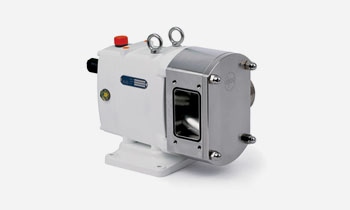 The most hygienic and compact solution. 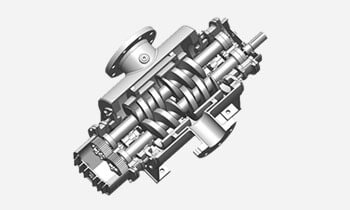 For the heavy industry most demanding applications. 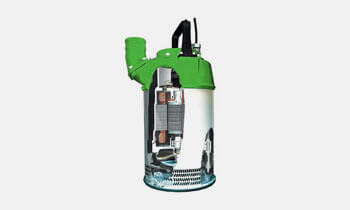 Ready for immediate use. Encapsulated motor and no external moving parts make installation easy and safe. 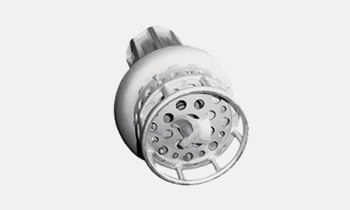 Suitable for pumping heavy products up to 1,8 kg/l with minimum maintenance. 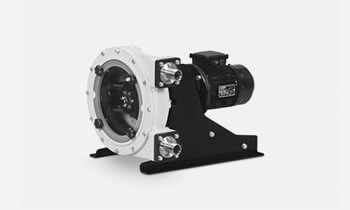 A solution adapted to the industry needs.

Dredging and Drainage
Show all

Industry
Show all
You are: Home > It seems like yesterday… and it was 1963

It seems it was yesterday when on 2 December 1963, I joined Mclaurin & Morrison, a multinational company, which set the path of my professional life.

Tom Morrison was a bright and good Englishman with a great knowledge of Spanish industries. He noticed that applications in the food and beverage and mining sectors required other type than centrifugal pumps. His visits to two winemakers led him to set a new department with a pump technician. Tom chose me for that position. He told me: John, we must find a pump capable to transfer viscous products with solid particles. It does not exist in Spain.

I found three manufacturers in Europe and a fourth one in the United States of America. Proximity and language drove us to select a company based in England. After some preliminary contacts, we visited Manchester and agreed to distribute their pumps in Spain.

In January 1964, I visited with great interest their facilities in England where, at that time, that company manufactured rotors, stators and other parts. In total, I spent three weeks learning about helical pumps.

I did enjoy widening the ideas of respectable engineering firms such as Alfa Laval and APV about new applications for eccentric helical pumps, which were not known in their main geographic areas of activities, primarily in the UK.

It was not an easy task. Eventually, positive results did come. We had to provide excellent service close to our customers. I organised my first commercial network. Our first branches were based in Bilbao, Barcelona and Valencia and then followed by others in Seville, Oviedo and Canarias.

Our business was growing and required some reinforcements. I trained my new colleagues in the new technology of eccentric helical pumps and its wide variety of applications.

Many years later, in 1994, the small business had become a multinational company and considered that I was too old to [contribute/expand it] any more. Wrong decision.

I set up an independent family-owned enterprise called TecamySer® (Tecnología Ambiental y Servicios). These three words, Technology, Environment and Service define the values of our company. In 20 years, these values have driven TecamySer® to become a leading company in Spain, exporting Teca spare parts for [most of the] eccentric helical pumps manufactured in the world.

Our lengthy experience has helped us develop our own eccentric helical pump. With the cooperation of Nova Rotors and the University of Padova, we launched TecamySer® pumps.

Our customers are replacing English, German, French and American pumps with our pumps, which are also exported to several European and Latin-American countries.

Time flies… I am delighted and proud for job well done, with honesty and making friends among our clients.

Would you like to receive more information about our products?

At tecamyser.com we are using cookies to facilitate the usage of the website and to make it useful for you.